Changes to super contribution limits: How it will affect you 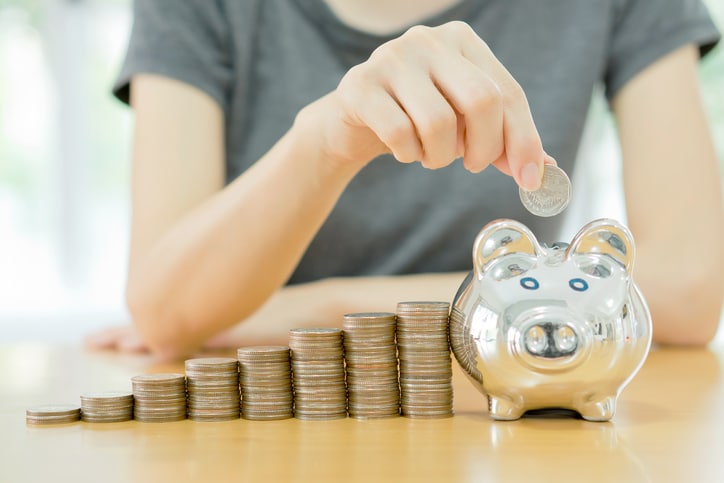 With the 2016 Federal Budget came several shake-ups, in particular the changes to contribution limits. With many other changes announced in the budget now passed by Parliament, you can have more certainty when it comes to planning your Self-Managed Super Fund (SMSF). Especially regarding the SMSF contributions you might wish to make to your fund.

The Government is lowering both the concessional (pre-tax) and non-concessional (after-tax) contribution limits as of 1 July 2017.

Knowing this—and with tax time fast approaching—it’d be wise to start getting your financial ducks in a row.

Pre-tax contributions will be limited to $25,000 for all taxpayers, beginning on 1 July 2017. Below is a summary of the changes for both concessional and non-concessional SMSF contributions.

The $500,000 lifetime limit has been dropped in favour of a $100,000 annual cap. The rules allow the opportunity to bring forward three years of contributions – making it possible to contribute $300,000 in one year.

Where the bring-forward of contributions has been triggered before 1 July 2017, transitional contribution caps may apply. If you have a balance of $1.6m or more in your SMSF at 1/7/2017, then you will not be able to make further after-tax contributions.

When approaching the $1.6m cap, care will need to be taken with the bring-forward rules, as these are restricted by the new $1.6 million balance restriction.

Some of these changes may require you to adjust your SMSF contributions strategies going forward. This will most likely be the case if you have a superannuation balance of over or close to $1.6 million, or were planning on making contributions to superannuation in the next few years that exceed these new limits.

How we can help you with your SMSF contributions

If you are concerned that the Government’s changes to contributions for superannuation are going to affect you, please feel free to get in touch to arrange a meeting. We’ll discuss your situation in more detail and find a solution that works for you.